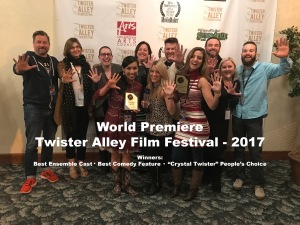 What a weekend!  We were honored to have our world premiere at the prestigious Twister Alley Film Festival in Woodward OK. We’ve had the fortune of being a part of this festival since its inception. It is a wonderful event full of great films, cool people and ran by two gentleman who want to support indie film and have convinced a whole town to follow them.

It was great to have so many cast and crew members out there. It makes the event so special. Our crowd for the film was great and lively, laughing at the jokes and even tearing up at times. It was the perfect way to set the momentum of the movie off to a great start on what we hope will be a long film festival run!

At the awards, we were honored with 3 wins: Best Comedy Feature, Best Ensemble and the “Crystal Twister” for the People’s Choice award.

Now we get set for the next few screenings, including our Texas premiere! 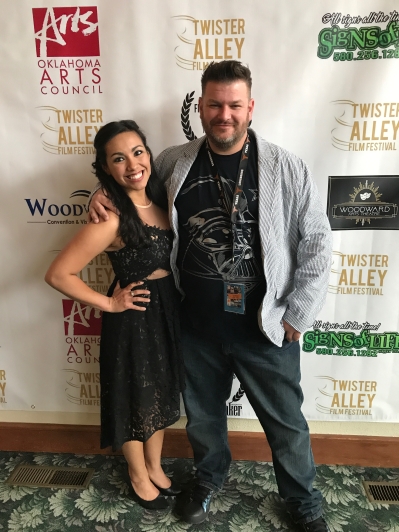 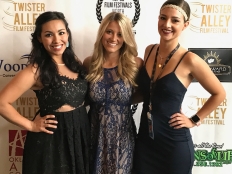 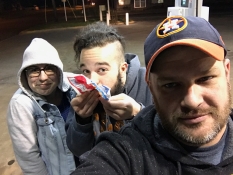 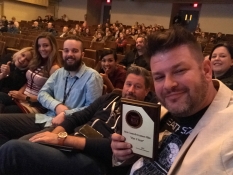 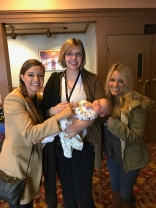 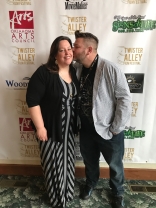 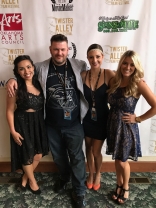 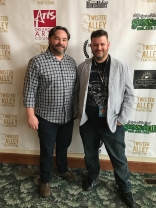 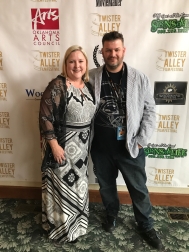 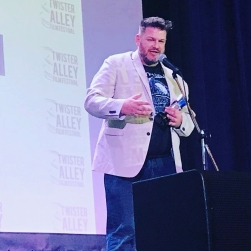 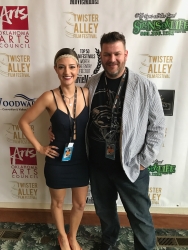 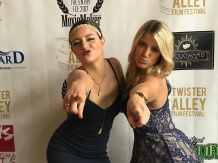 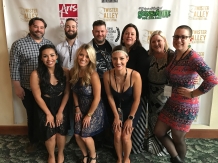 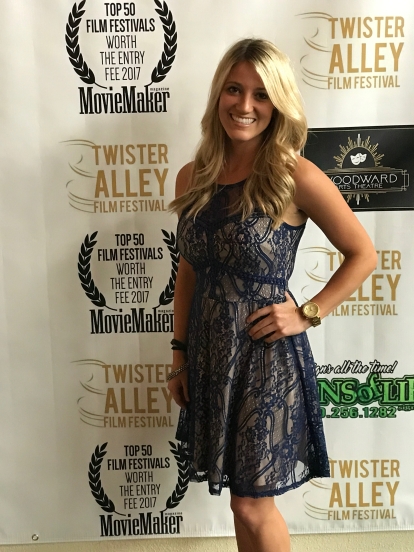 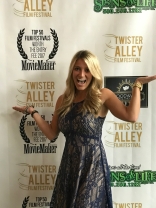 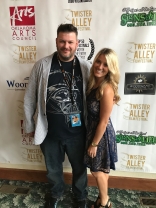 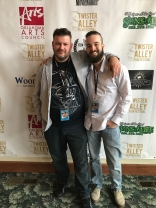 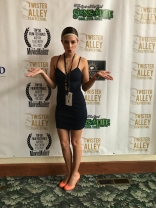 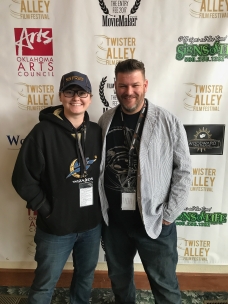 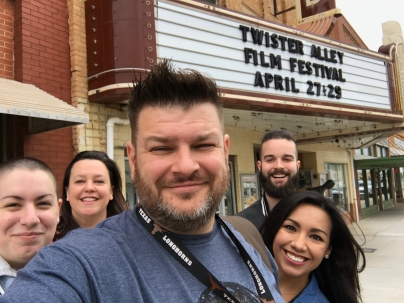 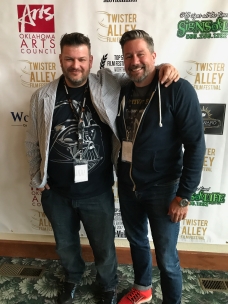 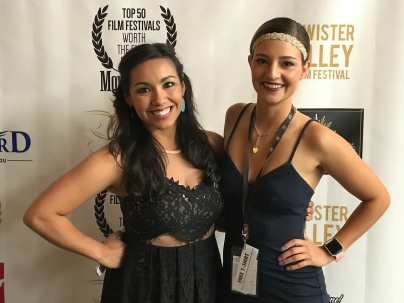 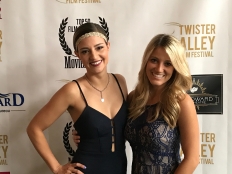 The final cut of the The 5 Year has ben reached and its been submitted to the first of a many festivals!

Check out the first teaser and trailer here:

Check out the video for the song “HOME” by Texas Renegade’s Andy Bertelsen.

The 14th film by Twitchy Dolphin Flix starts production this summer! Hit us up for updates, announcements and the production blog! 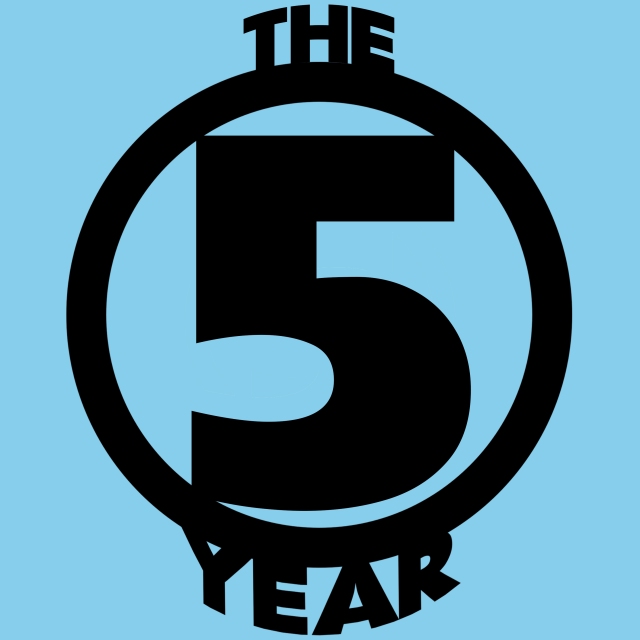